The rent market in Berlin: The southwest of Berlin is still the preferred area 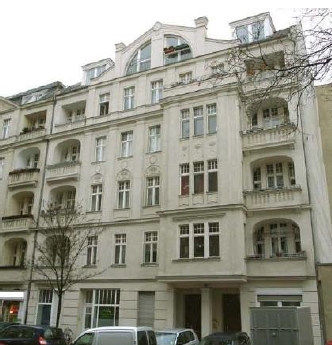 The German newspaper “Berliner Morgenpost” published an article on 31 August 2013 in its weekend edition. The article is about the rent market in Berlin and its main source is the IVD-Marktmietspiegel 2013, this is the reference framework for rent prices in the capital city which had been recently published by the association of real estate agencies IVD.

Within the last few years, living in Berlin has become more expensive. This happens especially in the new rent contracts for apartments in central areas and in the southeast of the city. Only Spandau and Marzahn-Hellersdorf have still accessible prices.

Last year, while the growth rate was under 3%, the rent prices grew around 8% up. However, the prices did not grow equally in the whole city, according to Katja Giller, president of the Comitee for Valuation of the association of real estate agencies IVD.

The second preferred area is Friedrichshain-Kreuzberg with 8.3% yearly growth. The average rent per square metre is between €7 and €8, depending on the quality of the apartment. Mitte (€7.75-10.20) and Charlottenburg-Wilmersdorf (€8.25-10) are still the most expensive districts.

On the other hand, the article reports the opinion of the Manager of the Tenant Association, who supports, that the German politicians took measures in this sense and that they set a maximum of 10% increase, when changing an old contract for a new one.

Finally, the article concludes that the Association of Real Estate Companies IVD assures that the rent market situation is currently quite still, in contrast to a few years ago. Mr. Wild, on behalf of the Tenant Association, affirms that the rate of tenant's change has decreased, due to the rent increase.

This article was developed by Isabell Jürgens and it was published in the free edition of Berliner Morgenpost on Saturday 31st August 2013 and Sunday 1st September 2013 and online at http://www.morgenpost.de/berlin-aktuell/article119489425/In-Berlins-Suedwes 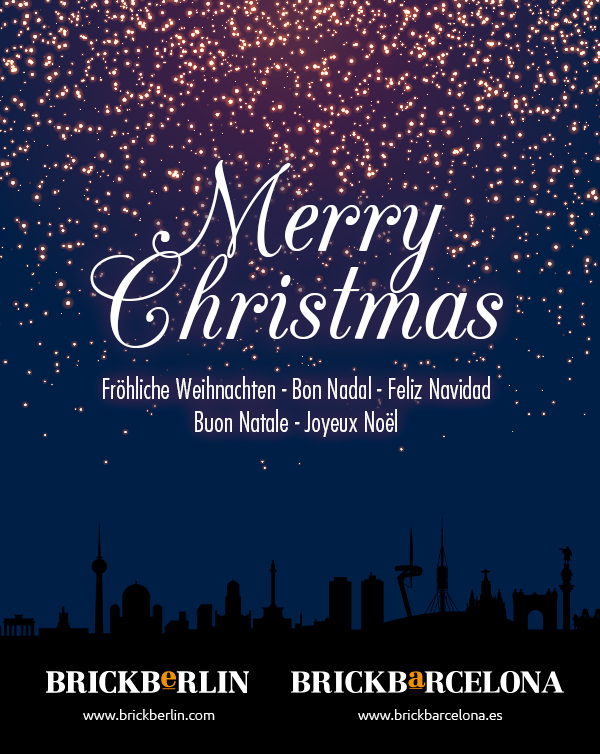 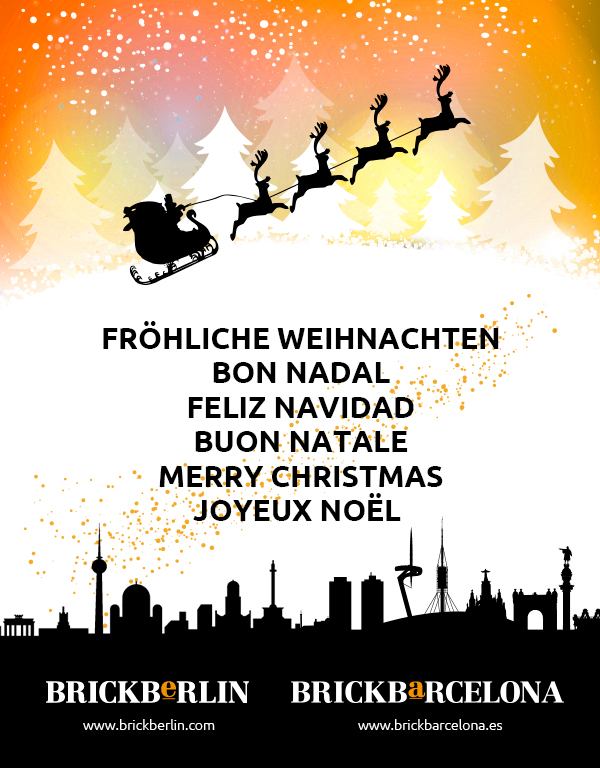 We are also in Barcelona now!